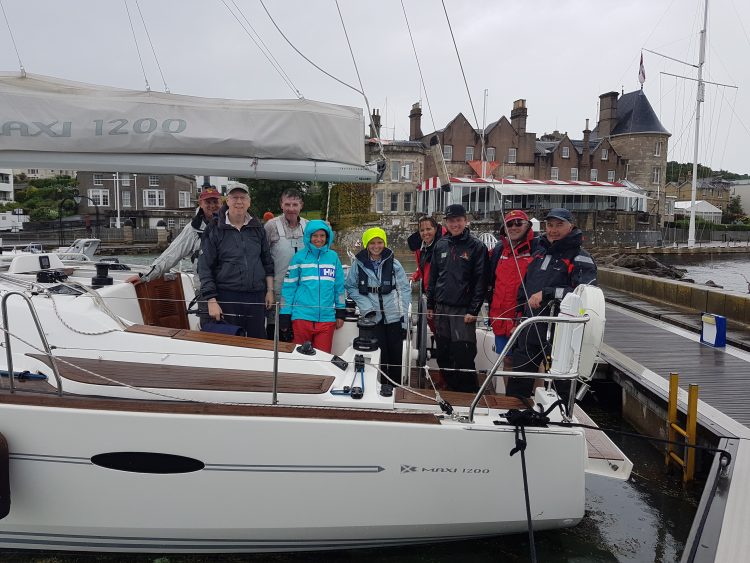 Baldur And Her Winning Crew

The two races on Saturday were in 20 knots of wind when Baldur achieved 12-13 knots with the kite up and 7-8 knots to windward. They also won the only IRC race on Sunday in very light airs only made possible in spring tides by the skilful timing and course selection by the Royal Ocean Racing Club races officers who organised the races.

If you’d like to help build Baldur’s race credentials, do get in touch – she’s already proved she’s got what it takes to win!